The generational change at the MPQ began in 1999 with the appointment of Prof. Gerhard Rempe (then at the University of Konstanz) as a new director and head of the Quantum Dynamics division. Prof. Rempe is at the same time an honorary professor at the Technische Universität München (TUM).

In 2001, Prof. Ignacio Cirac (at that time at the University of Innsbruck) took up a post as director at the MPQ und established a Theory division here for the first time. Prof. Cirac is in addition also an honorary professor at the TUM.

Prof. Herbert Walther became emeritus at the beginning of 2003. His successor as director at the MPQ und professor at the LMU was Prof. Ferenc Krausz (then at the Technische Universität Wien), who has headed the Attosecond Physics division at the MPQ since 2003. In 2004, Prof. Krausz was awarded a professorship for experimental physics at the Ludwig-Maximilians-Universität Munich (LMU).

In March 2006, Prof. Karl-Ludwig Kompa became emeritus, meaning that now all of the founding fathers of the institute had retired.

On  August 1, 2008, the MPQ was expanded by the addition of a fifth division, Quantum Many-Body Systems, under the leadership of Prof. Immanuel Bloch (previously at Johannes Gutenberg-Universität Mainz). Prof. Bloch took up this position as the chosen successor of Nobel Laureate Prof. Theodor W. Hänsch.

A particular highlight was the award of the Nobel Prize in Physics 2005 to Prof. Theodor W. Hänsch for the development of the optical frequency comb technique.

The generational change was accompanied by the establishment of new areas of research. However, as in the institute’s early years, the new topics could be assigned to two points of focus – quantum physics and laser development.

The former includes the work carried out in the Quantum Dynamics, Theory and Quantum Many-Body Systems division. The Quantum Dynamics division works on the control and manipulation of individual atoms and their interactions with individual light quanta, research which has laid the foundations for the development of scalable quantum computers. The Theory division develops, e.g., concepts, how to use phenomena like superposition and entanglement for the efficient and secure transmission of quantum information. The focus of the Quantum Many-Body Systems division is the manipulation of dilute, extremely cold quantum gases. Atoms that are trapped in optical lattices simulate on the one hand solid-state crystals and deepen scientists’ understanding of unusual properties; on the other hand, however, they also lead to the discovery of novel phases of matter.

The area of laser development is today mainly represented by the Attosecond Physics division of Prof. Krausz. This division produces ultra-short light pulses for the real-time observation of electrons in atoms. Prof Krausz and his team also develop new sources of ultra-brilliant particle and x-ray beams, that may, e.g., find application in medicine for cancer diagnosis and therapy. 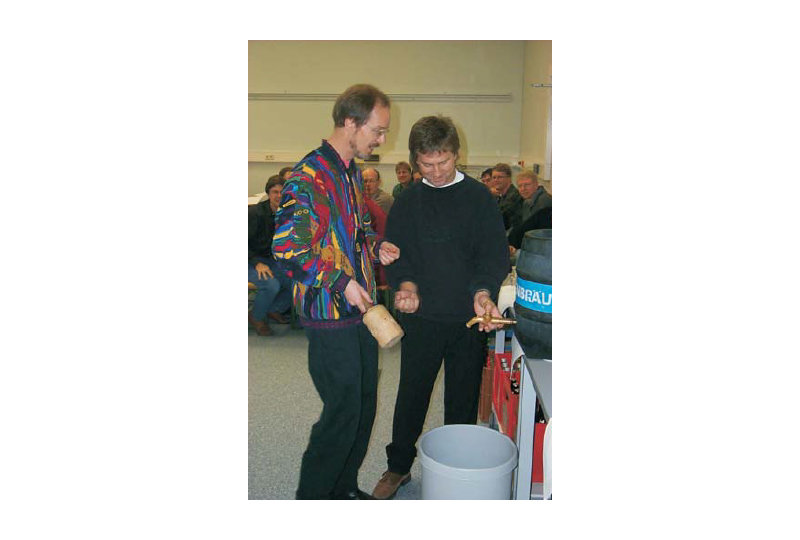 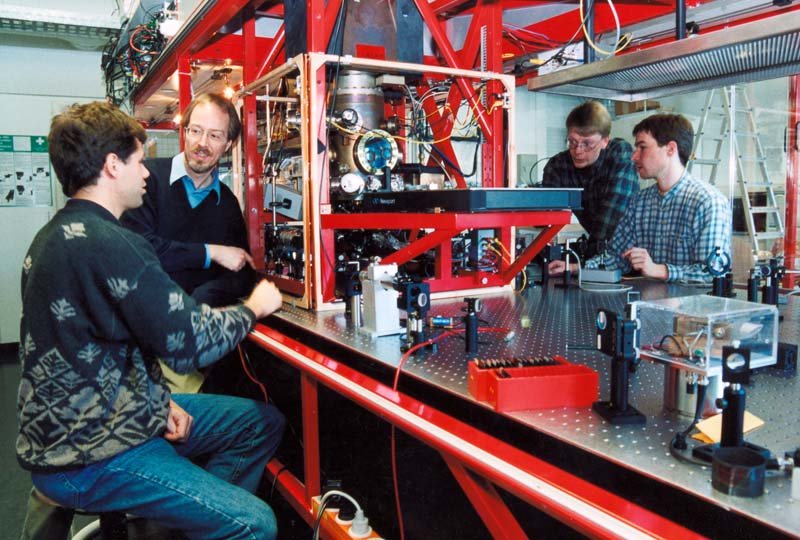 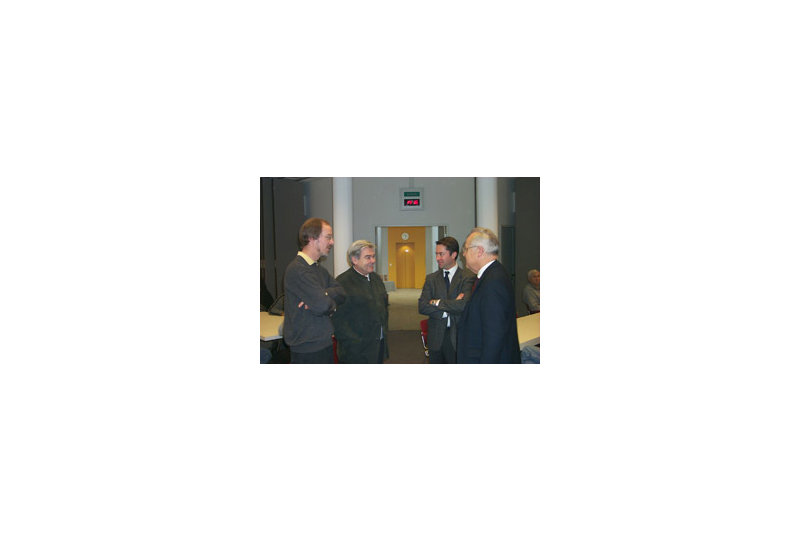 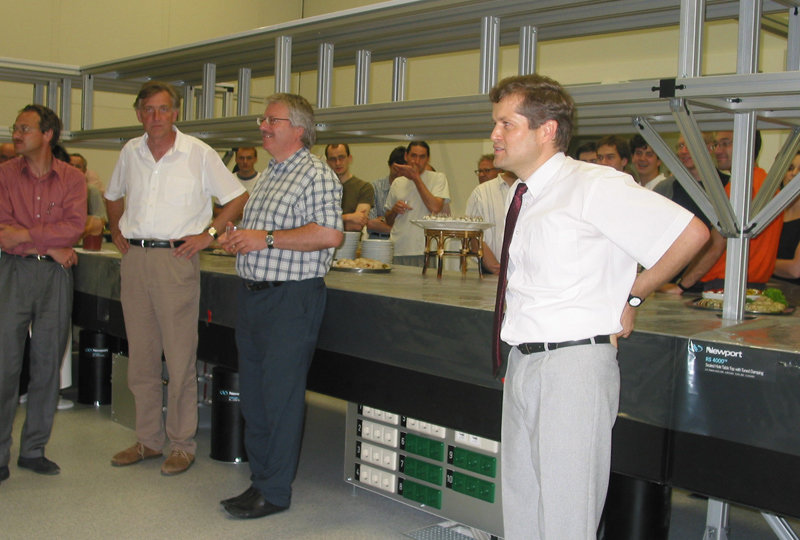 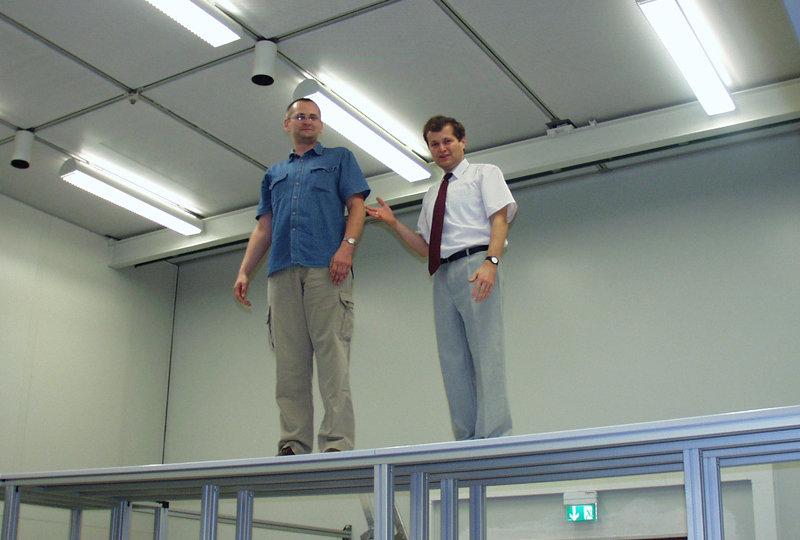 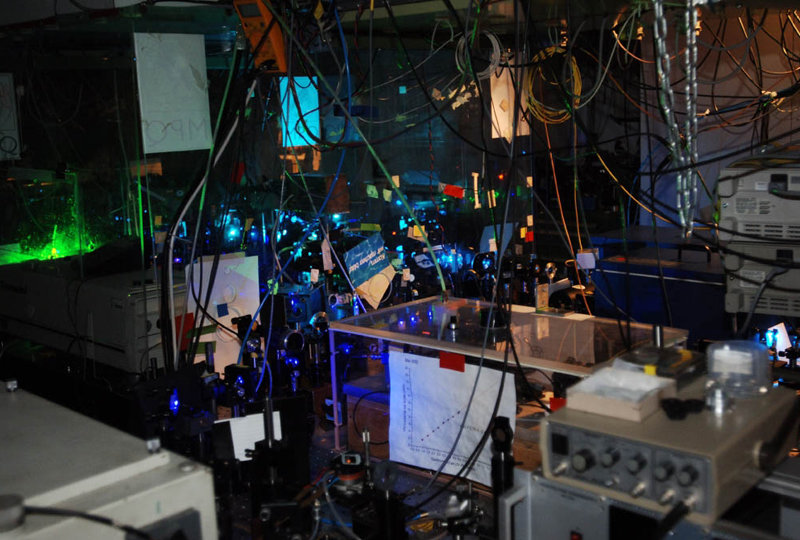 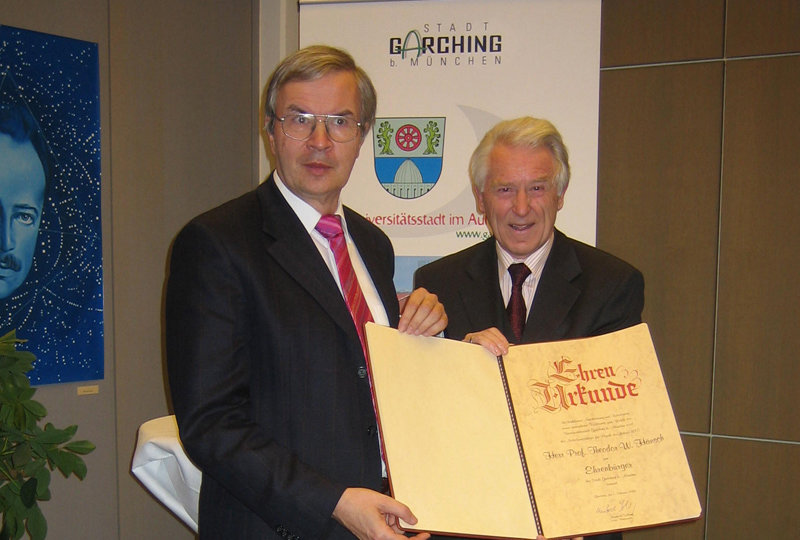 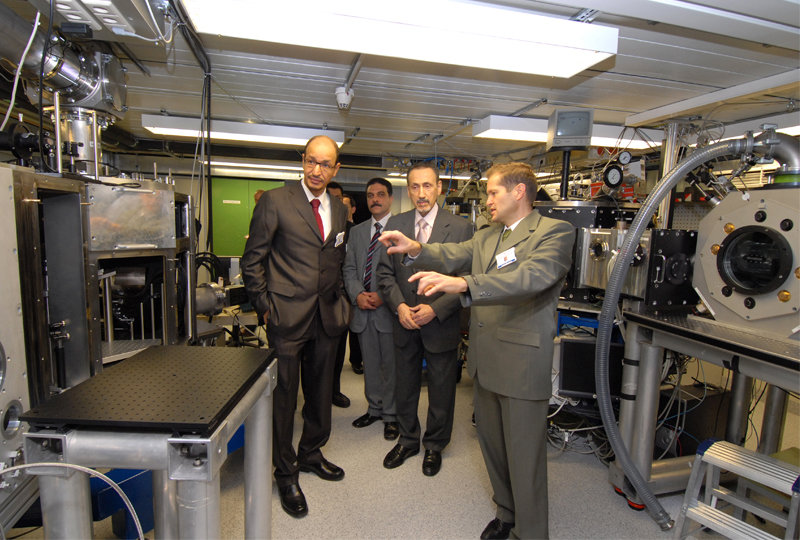 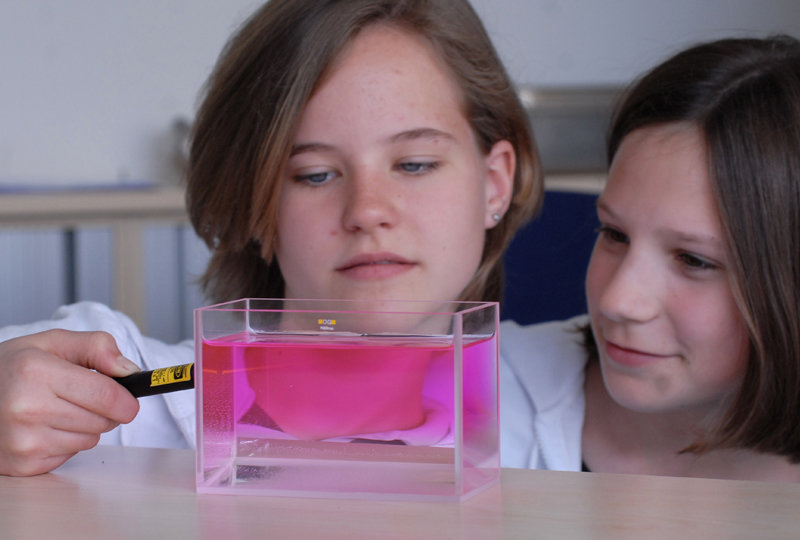