According to the rules of the MPS, Prof. Hänsch had reached the age of retirement in 2010. However, the Max Planck Foundation, which was founded in 2006 to support the research carried out in the Max Planck Society, awarded Prof. Hänsch special funding for his research work at the MPQ, so that he could remain director and head of the Laser Spectroscopy division until 2016. At the LMU, Prof. Hänsch holds a Carl-Friedrich von Siemens Chair for life.

Since November 2016, Prof. Hänsch has had the status of an emeritus director, and his division has been turned into an emeritus group.

Construction work at the MPQ

The institute has undergone a series of changes since its founding. Scientific divisions have been opened and then closed again, directors have been appointed and then become emeritus, and in the course of these changes the number of colleagues at the institute has steadily increased. This internal dynamic is mirrored in the diverse construction works.

A number of larger construction projects are running in 2017. The rooms of the library are being completely redesigned and new meeting rooms are being furnished. Soon, a new Communication Zone will offer scientists from all divisions a forum in which they can exchange their ideas. From August 2017 onwards, the foyer and the large lecture hall will be rebuilt; this work is expected to last for a period of 10 to 12 months. 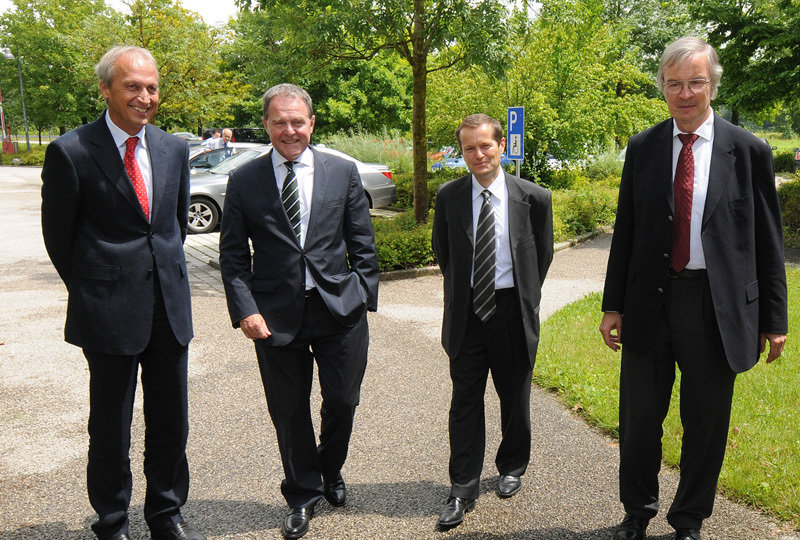 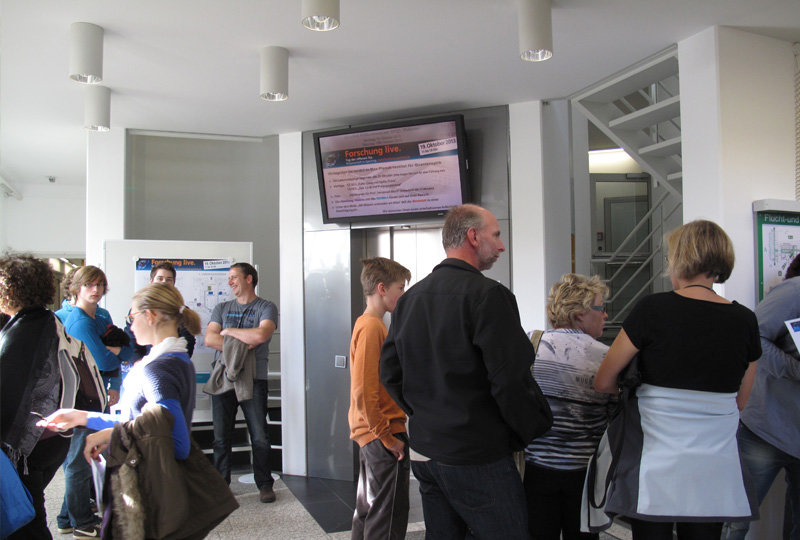 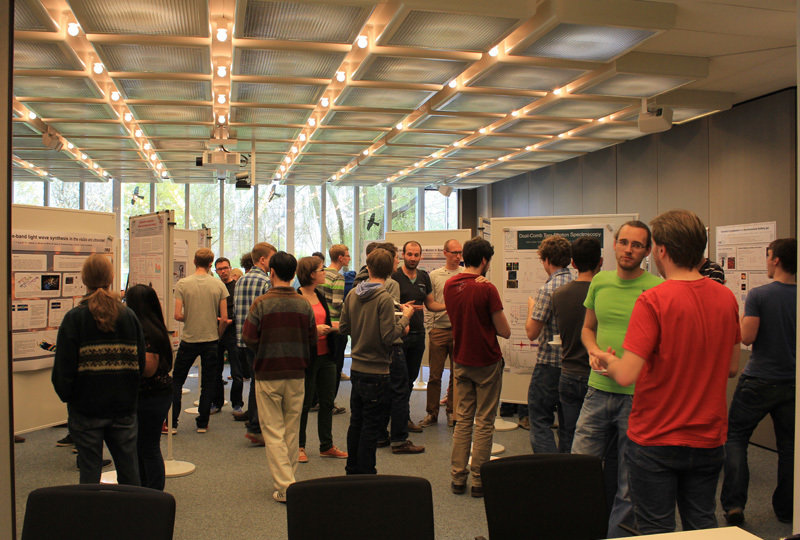 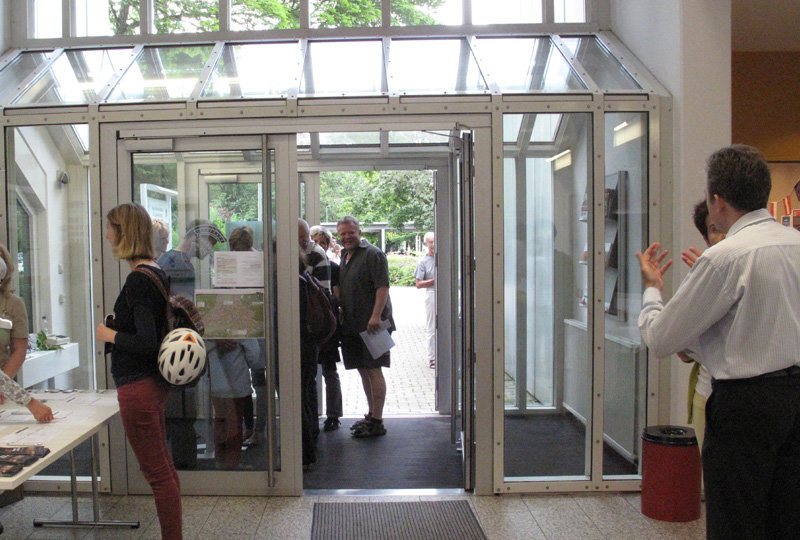