The history of the Max Planck Institute of Quantum Optics begins on January 1, 1976 with the founding of a ‘project group for laser research’ at the Max Planck Institute for Plasma Physics (IPP), which was an initiative of  Prof. Karl-Ludwig Kompa, Prof. Herbert Walther, and Dr. Siegbert Witkowski. It was based on an agreement between the then Federal Ministry of Research and Technology (BMFT) and the Max Planck Society.

The core of the research group was formed by 46 members of staff of the IPP, working on the development of high-power lasers and their application in fusion research. Their goal was to explore laser sources with a view to possible new applications in plasma physics, chemistry, spectroscopy and related fields.

At the end of 1981, the project group was awarded the status of an independent institute with the following departments:  Laser Physics (Prof. Herbert Walther), Laser Chemistry (Prof. Karl-Ludwig Kompa) and Laser Plasmas (Dr. Siegbert Witkowski). The number of colleagues had by then grown to 82.

In 1986, the MPQ moved into its own building on the southern edge of the research campus in Garching, which at that time had a main usable area of ca. 7000 square meters.

With the appointment of Prof. Theodor Hänsch (then at Stanford University), also in 1986, a fourth department, Laser Spectroscopy, was established at the MPQ. Like Herbert Walther, Theodor Hänsch was also given a chair at the Ludwig-Maximilians-Universität Munich.

From the beginning, the research of the project group and subsequently the newly founded institute followed two tracks, with the main areas of focus being laser development and quantum physics.

In this way, the research in the Laser Plasmas division of Prof. Witkowski involved the development of high-power lasers that, in 1986, culminated in the operational start of the photochemical iodine laser Asterix. Photonic tools were also further developed in the Laser Spectroscopy division of Prof. Hänsch leading eventually to the Nobel Prize-crowned optical frequency comb technique.

In parallel to these developments, the use of laser light to explore the quantum world was assuming increasing importance. While Prof. Kompa in the  Laser Chemistry division was investigating the reaction dynamics of complex molecules using femtosecond laser pulses, Prof. Walther (Laser Physics division) worked with individual atoms and ions und studied their interactions with individual light quanta. His research paved the way for extremely precise atomic clocks, among other applications.

From 1985 onwards, the Gravitational Waves working group at the MPQ was engaged in the development of laser interferometers in order to prove the existence of gravitational waves. This work led to a cooperation with the Department of Physics and Astronomy at the University of Glasgow. In 1998, the GEO600 project was born, whose aim was the construction of a laser interferometer system with an arm length of 600 meters on a site outside Hannover. 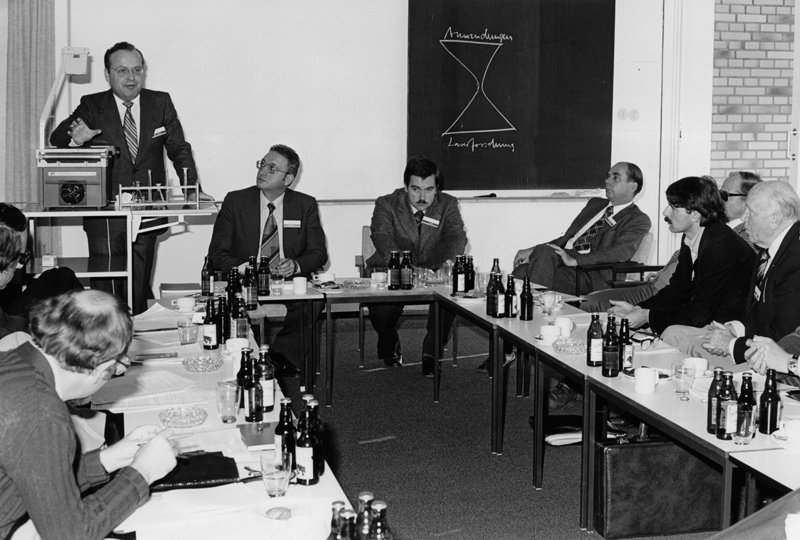 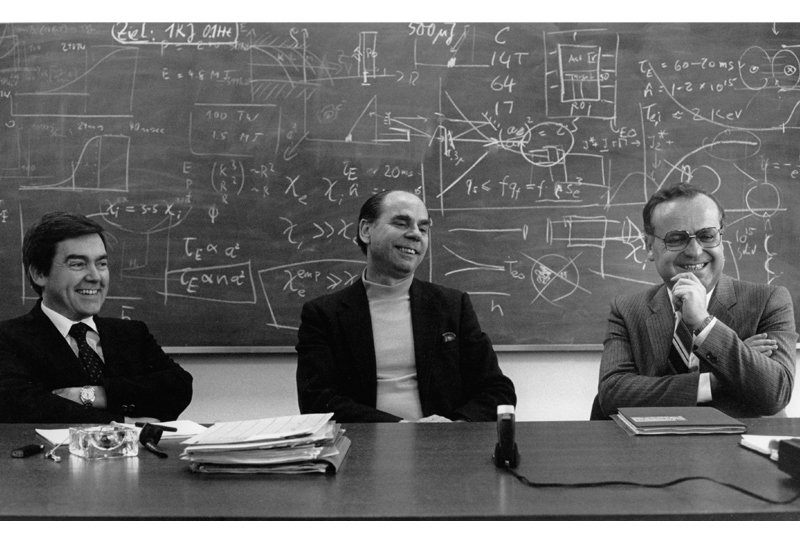 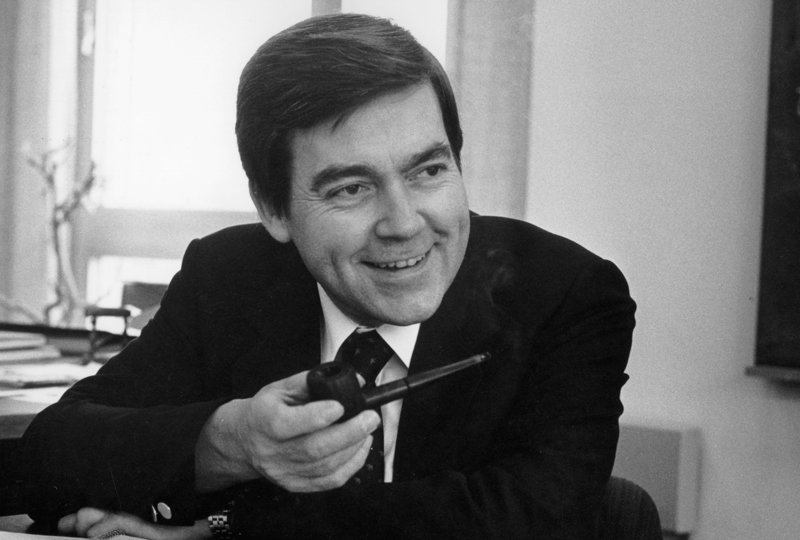 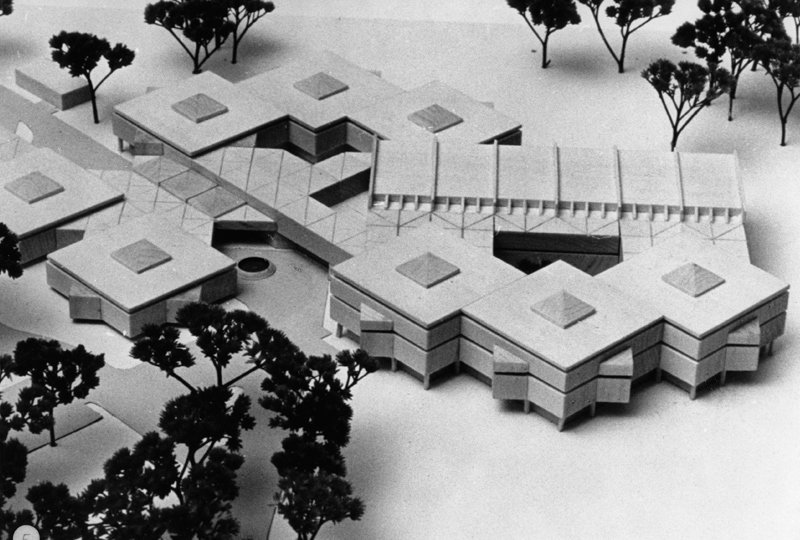 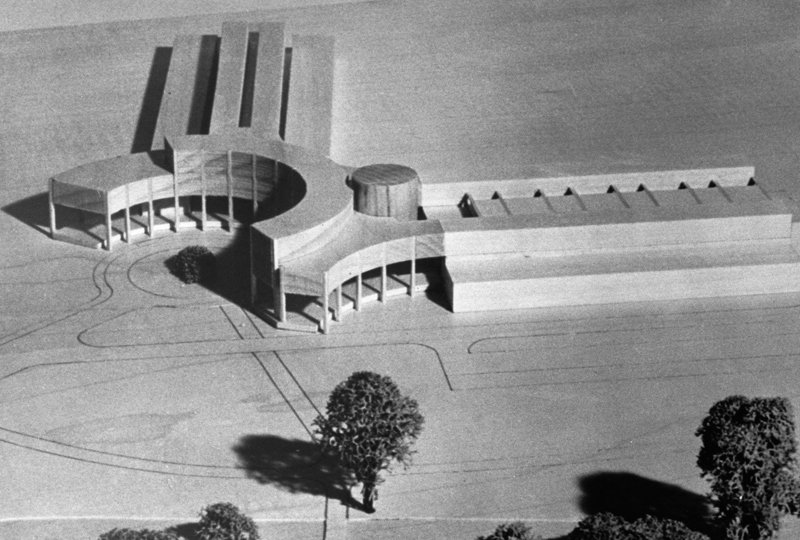 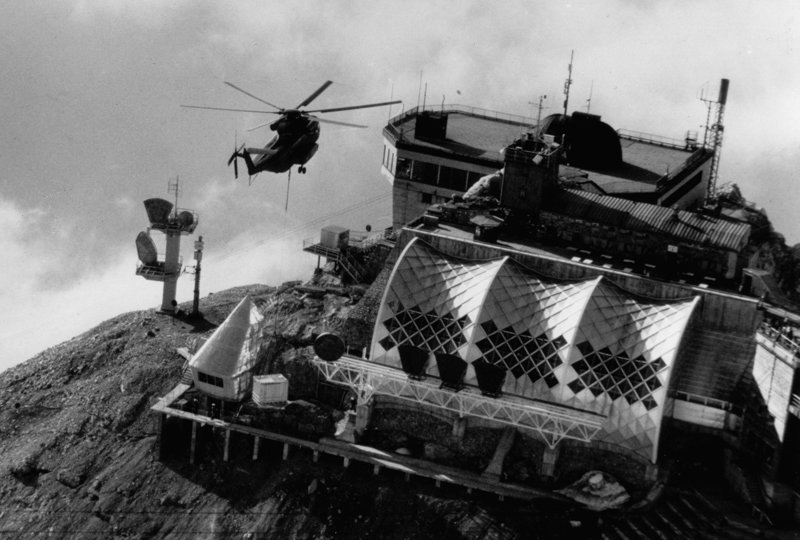 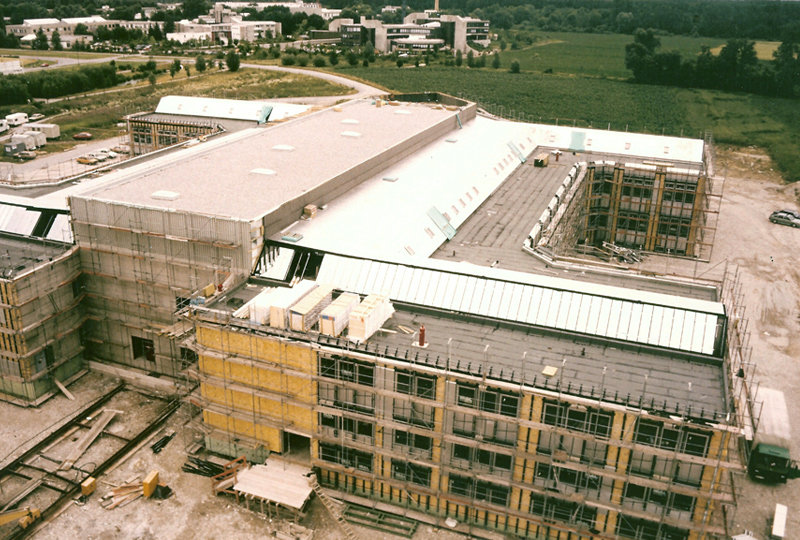 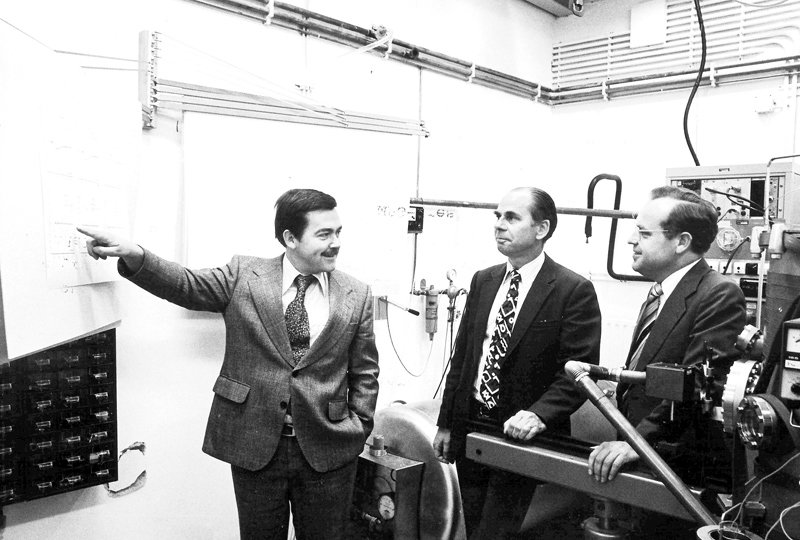 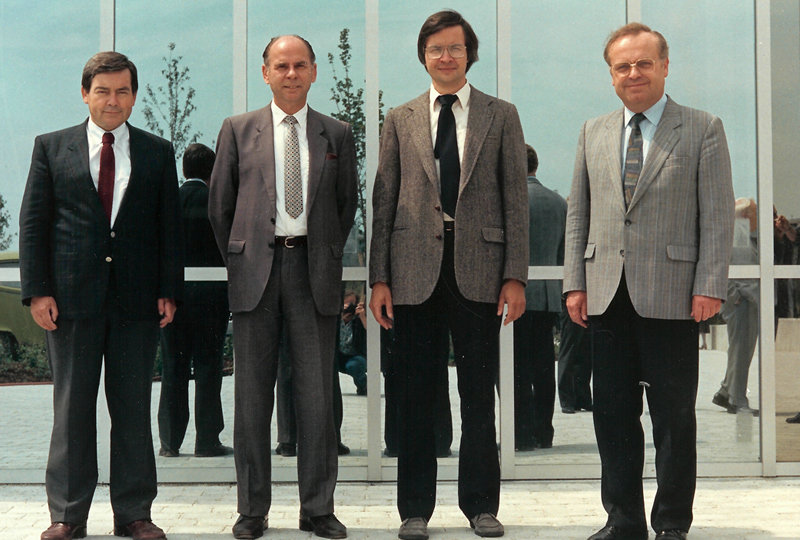 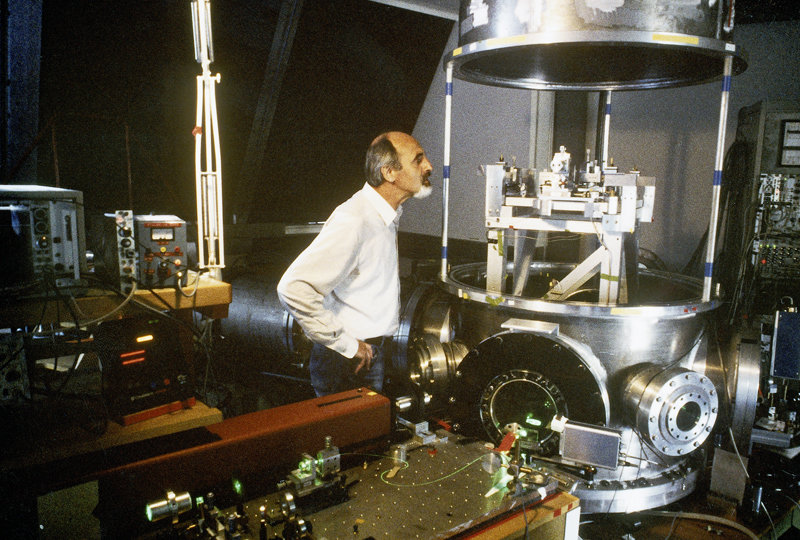 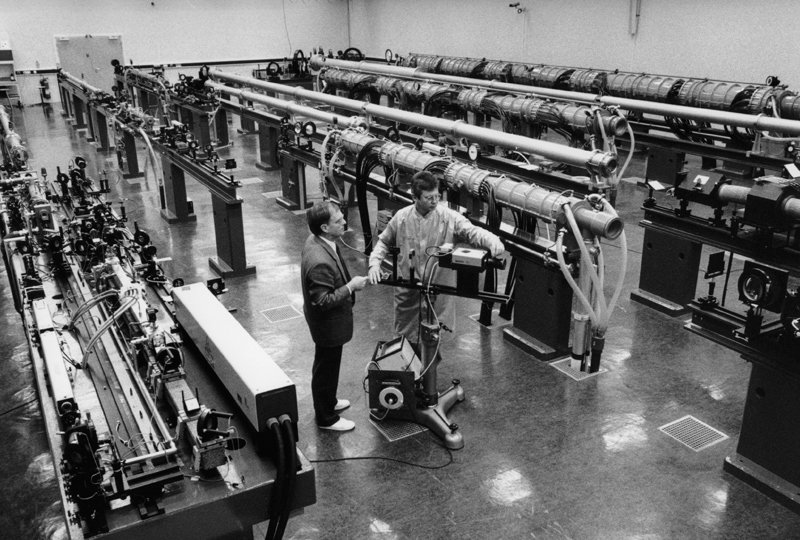