Dr. Eleftherios Goulielmakis, a research group leader at the Max Planck Institute of Quantum Optics (MPQ) in Garching (Germany), has been named as the recipient of the 2013 Gustav Hertz Award of the German Physical Society (DPG).

This DPG award is in particular given to young physicists in recognition of a recent scientific achievement, in order to encourage young physics students. Dr. Goulielmakis will be presented with this prize for “outstanding contributions in the field of attosecond physics, in particular for his work on the attosecond control of light fields and their use for tracing the motion of electrons in atoms in real time which paves the way towards controlling matter on a nanoscopic scale with unprecedented precision.” 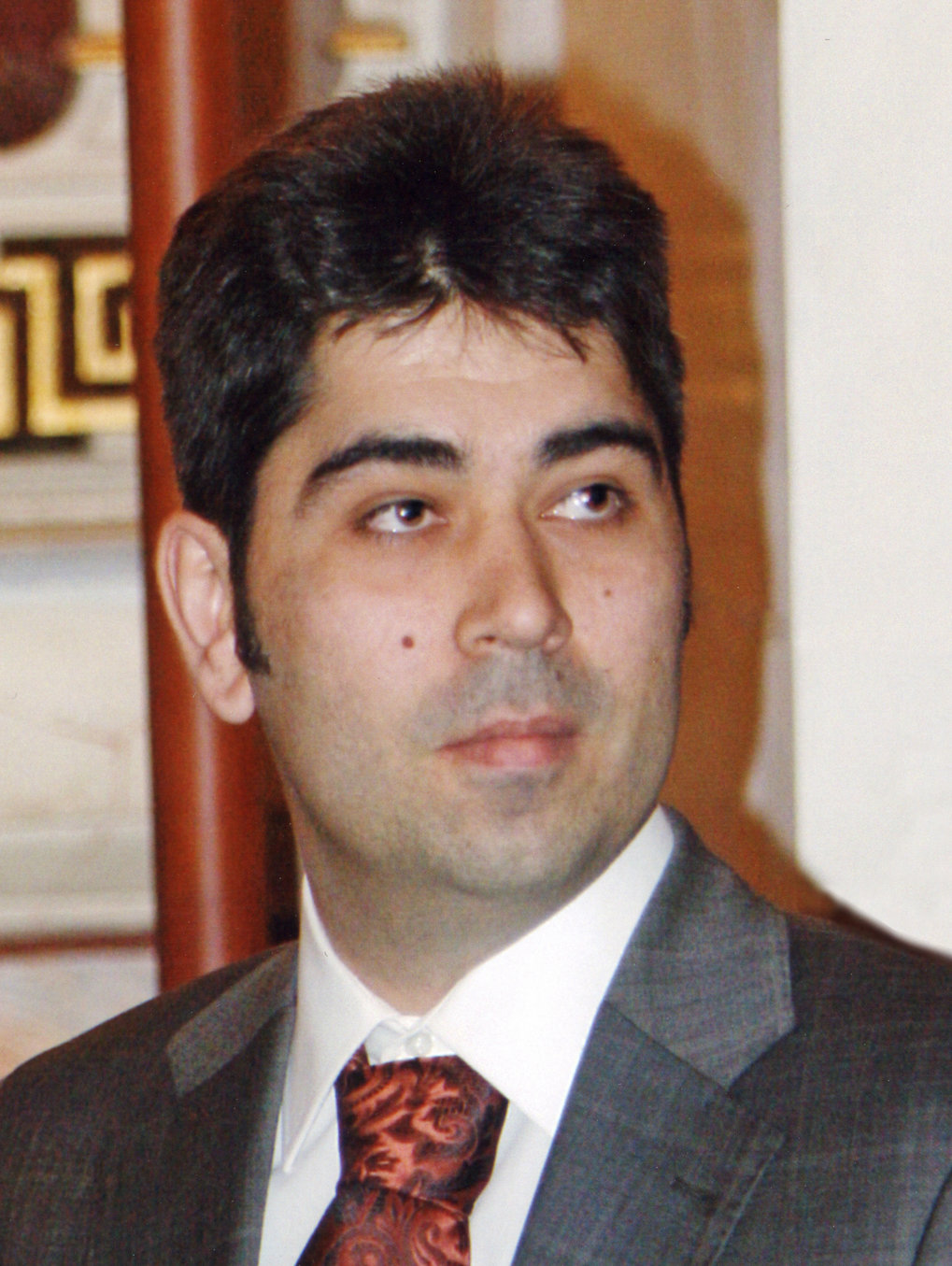 Dr. Eleftherios Goulielmakis, born in 1975 in Heraklion (Greece), received his B.SC. and Master’s degree from the Physics Department of the University of Crete (Greece), in 2000 and 2002 respectively, and his PhD from the Ludwig-Maximilians-Universität München (LMU), Germany, in 2005. He then worked as a scientist in the Division of Attosecond Physics (led by Prof. Ferenc Krausz), being one of the project leaders of the Munich-Centre for Advanced Photonics (MAP). In 2010 he received an ERC Starting Grant of the European Research Council which enabled him to start his own research group “Attoelectronics”.

In his dissertation Dr. Eleftherios Goulielmakis focused on the development of what is of central importance in attosecond science and metrology today: the attosecond streaking technique. This technique utilized the ultrafast field variation of light pulses in order to capture fast electronic phenomena of the microcosm. Other than its important implications for the understanding of quantum mechanical processes, the technique allowed the establishment of a novel – and up to date unique – method for capturing the field waveform of light waves.

Some of his most remarkable achievements are the generation of the shortest isolated burst of electromagnetic radiation generated to date lasting as short as 80 attoseconds (1 as = 10-18 s) in 2008 as well as the use of such bursts to trace, in real time, the motion of electrons in atoms in 2010. More recently Dr. Goulielmakis and his research group Attoelectronics focused on developing the world’s first Light Field Synthesizer, an experimental apparatus that manipulates extremely broadband light pulses that span from the ultraviolet to the deep infrared part of the electromagnetic spectrum. It allows scientists – for the first time – to synthesize and to tailor the field waveform of a light pulse with sub-optical cycle resolution and attosecond precision. These light transients offer yet a more sophisticated platform for controlling electrons with light and open up new ways to manipulating the microcosm at unprecedented temporal precision. Important implications of these developments, in the years to come, may be anticipated in areas such as photonics, chemistry and nanotechnology.

Dr. Goulielmakis is also the recipient of the Foteinos Prize of the Academy of Athens in 2007 and the “IUPAP Young Scientist Prize in Optics” from the International Union of Pure and Applied Physics in 2010. The Gustav Hertz Award will be prsented to Eleftherios Goulielmakis on the occasion of the next annual meeting of the German Physical Society, which will take place in Dresden in March 2013. Olivia Meyer-Streng